“It will be alright” 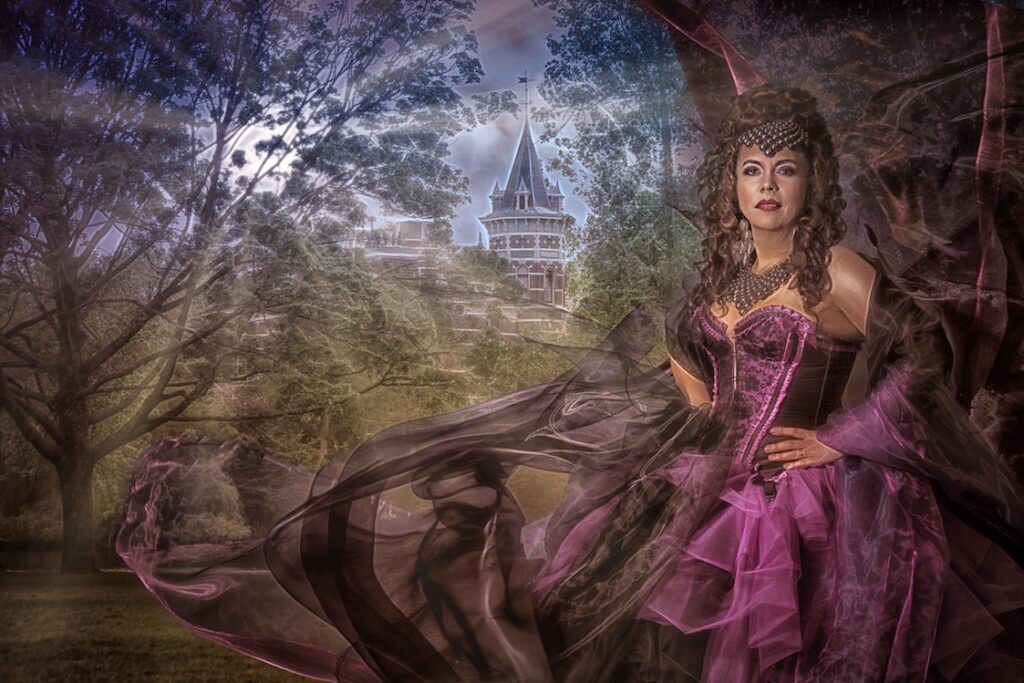 This year opera singer Francis van Broekhuizen (42) not only makes her dream debut as ambassador of Pride Amsterdam but also, later this year, at the Dutch National Opera. In between her performances she tells us about her life, work, ambassadorship and motto “Humor makes life lighter.”

When she was young she could not imagine herself becoming an opera singer. Growing up in a family with two brothers in classy Wassenaar after high school she starts a social work education. After her lessons she spends most of her time singing opera, something she feels very strongly about. It is therefore that, after finishing her social work education, she decides to follow her heart and starts her studies singing in Amsterdam.

A right choice, as it soon turns out. She becomes a familiar face in the Dutch Opera world where she sings with famous companies as the Dutch Reisopera, Opera Zuid and Opera Spanga.

Since she was sixteen Mary Callas has been her great hero. “She was the greatest opera singer of the twentieth century. Because of her singing and her art I wanted to sing opera. Her life too appealed to my imagination: it was so intense.” As a young girl the walls of her sleeping room where covered with Callas’ photographs. “We all need people who can be our role model. People that can show us the way.”

Francis has wonderful memories of the Euro Pride Gay Choir Festival that she presented two years ago in the Concertgebouw. “It is awesome!”

This year it will undoubtedly be a Pride for her to never forget. “Because I am frequently in the spotlight I am seen as a lesbian role model. Therefore I really want to show young people that it is alright to be who you are.”

Francis’ motto? “You should always try to be yourself wherever and whenever you can in life. This has taken me to where I am now.”

Undoubtedly she will be heard everywhere literally and figuratively during Pride.

“HOMOSEXUALITY CAN NEVER BE AN ISSUE”