“Fighting together for freedom and tolerance.” 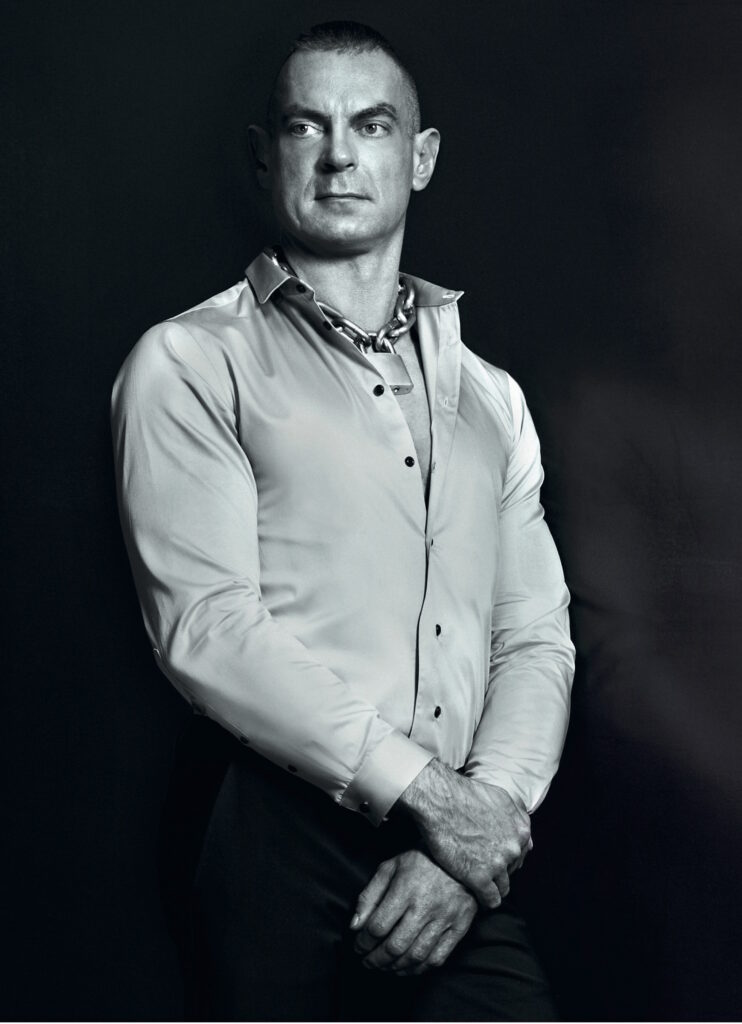 Hans Verhoeven (Amsterdam, 15-12-1964) has been active in the Amsterdam LGBT community since the early 1980s. He took the initiative to set up various organizations, such as the Roze Wester, GALA and the Homogroep Buitenveldert. Also, he organized numerous events such as ’10 Commandments for a vibrant gay Amsterdam’, ‘Pink Christmas’, ‘Leather Pride’ and ‘Roze Wester Festival’. He is also active in various organizations, including Amsterdam Gay Pride. In 1992, together with activists from London and Berlin, he took the initiative for Europride, which he organized in Amsterdam after London and Berlin in 1994. This initiative later grew into EPOA, The European Pride Organizers Association. From 1987 to 1998 Hans was a member of the Stadsdeelraad Buitenveldert. Meanwhile Hans is also active as a gay entrepreneur, he runs two stores in the Spuistraat (‘Gays & Gadgets’ and ‘Underground fetish’) and a gay communication agency.