“I am going for gold” 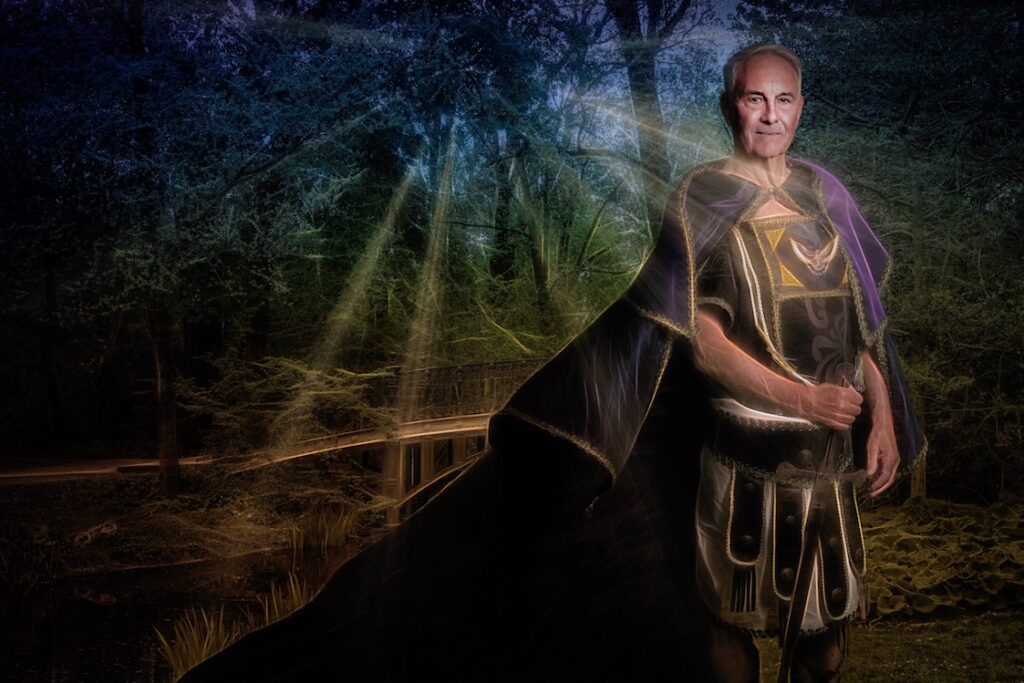 As a representative of the City of Amsterdam, he was there in Washington DC when the Netherlands was awarded the Gay Games of 1998. With these games, the city and also Jip van Leeuwen wrote history.

Twenty years later, the then Sports Director of Amsterdam Jip van Leeuwen (75) is one of the ambassadors of Pride Amsterdam. In the past decades this sportsman at heart has seen a lot of changes in sport. But have we achieved our goal of full acceptance? “No, we are not there yet.”

From his house he has a beautiful view of the Amsterdam city centre. Enthusiastically, the sports icon tells about his life, the Gay Games and the upcoming Pride Amsterdam. He was surprised to be asked to a Pride ambassador. “I was stunned. Because of my health I hesitated, but my husband resolutely said that I had to say yes unconditionally.”

He looks back with great pleasure on the period when the Gay Games made Amsterdam even more the centre of gay Holland. From the stage in an overfull Arena the then Mayor Patijn spoke to the stadium filled with ‘pink’ athletes. His speech, in addition to the performance of the successful Weather Girls, made a deep impression on Jip. Thanks to the cooperation of almost all sports associations, the Gay Games became a resounding success. For his work Jip even received an honorary award from the Queen.

This year ‘heroes’ is the theme of the Pride. When we ask him about heroes he does not hesitate for a moment. “Two men: John Blankenstein and my Martin. As an open pink referee in professional football and activist John has meant a lot in the fight for acceptance of homosexuality in top sport.” According to Van Leeuwen, many things have changed in this area, although he admits that “we are not there yet”. He thinks the subject is still very sensitive. “Many people can forget about a topsport career when they come out”, he says softly. “But it has been proven that once you are out of the closet, you perform much better at your sport.” During his own sport career as a top handball player, Van Leeuwen was deeply hidden in the closet.

Another hero who means everything to him is his husband Martin. “I would not have been here without him.”

“LGBTI people have become more visible in sport. It is fantastic what we have achieved so far, but sometimes we want to go too fast.” It makes him happy that he can do his bit by being a Pride ambassador. “Whoever you are, sport is for all of us.”

“SOMETIMES WE WANT TO GO TOO FAST”

“GAY FOOTBALL REFEREE JOHN BLANKENSTEIN AND MY HUSBAND ARE MY HEROES”