“There is still a World to be won” 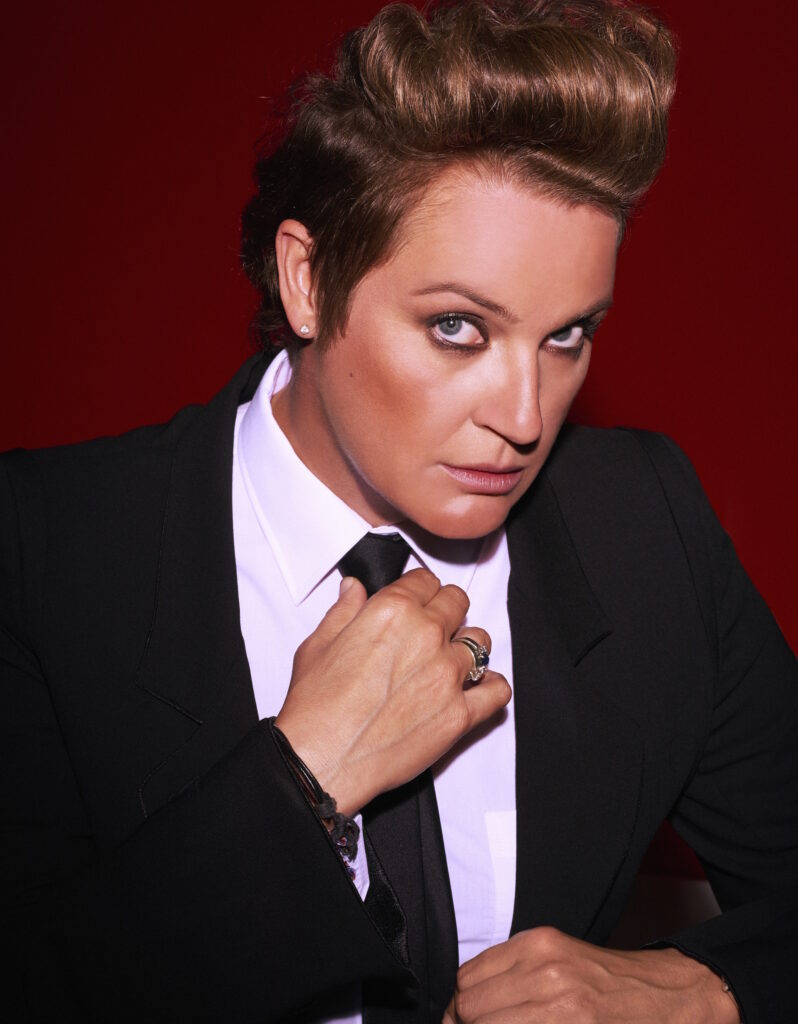 Margriet is a Dutch journalist who was the editor-in-chief of the feminist magazine ‘Opzij‘ from September 2008 till October 2013. In the summer of 2009 she presented the VPRO-program ‘Zomergasten‘ and in 2015 she participated in the tv-show ‘Wie is de Mol‘ and later that year she published her first book ‘De Liefde Niet‘.

“My coming-out was difficult, but a break-free to individual freedom; everybody has this right. That is exactly the main message that I want to give with my ambassadors role for EuroPride 2016. Role models, solidarity within our community, the constant challenge to fight for our rights and for (young) people in different communities around the world and people who need us are of great interest. Individual freedom is important, but the individual doesn’t need to fight for it alone.”