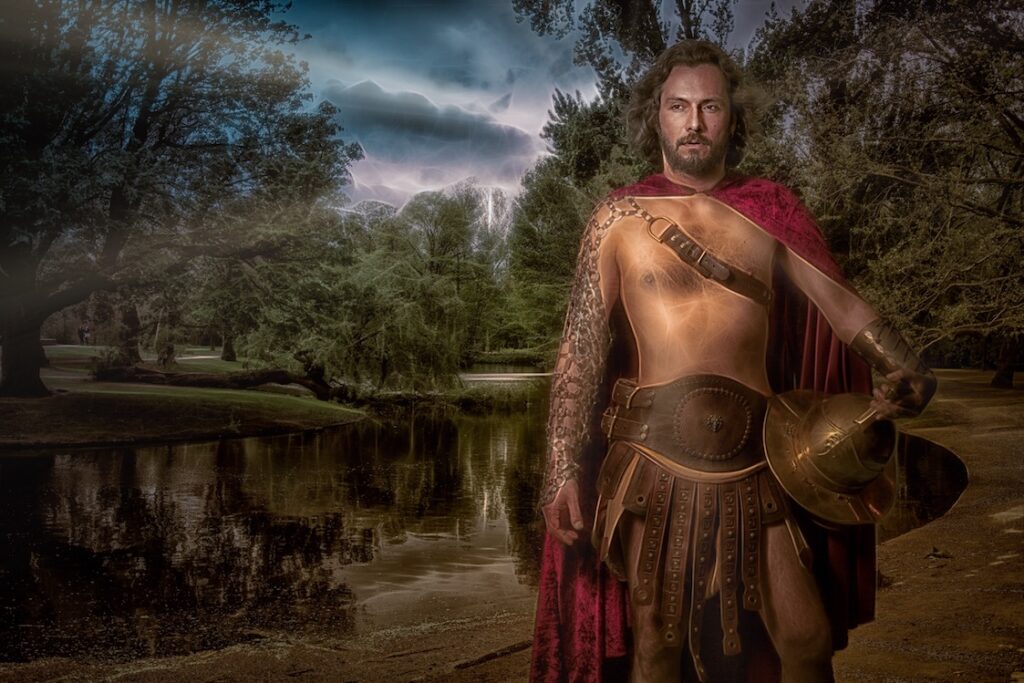 Serdar Manavoglu (41) is the face of the well-known “Pink Istanbul”, which has its tenth edition this year. Professionally he knows the Amsterdam music, dance, art and gay scene like no other. Pride Amsterdam is proud to have him as one of the ambassadors.

Although his name suggests otherwise, Serdar was born and raised in Amsterdam. Graduated as a political scientist, he unexpectantly found himself at pop temple Paradiso. As a programmer he stood at the cradle of Pink Istanbul ten years ago and later of the high-profile Turkish Canal Parade boat.

Eight years ago he founded a Dutch version of Pink Istanbul in Istanbul. Both versions are a resounding success. “I want to build bridges by offering people a platform and sharing stories.”

Serdar was surprised when he was asked for ambassadorship. “I had to think about it for a while because it is not just another job. It is important and it means a lot. At the same time I thought: who am I that I can do this? He accepted the challenge. There is still much to do in the area of LGBTI people. The emancipation of ethnic groups and especially Muslim homosexuals is high on my priority list. I think they should become more visible. ”

Many Turks and Dutch think that Turkish homosexuals should give up their ethnic identity when they come out of the closet. Expressions of identity and culture are imposed on you or just claimed by and for homosexuals. But that does not work at all. It is an impossible choice. “Because how can you choose between giving up your ethnic identity and exchanging it for your sexual identity?”

During the Pride he will visit as many activities and people as possible and talk to them. “For me, connecting people at a small level is central. I think that works best. “The fact that he is now seen as a role model makes him shy.

He himself has never had to deal with anti-gay violence. “I was lucky.” The fact that it is increasing in both the Netherlands and Turkey is of great concern to him. “The hardening and polarization of people feels threatening. Still, I think you should continue the dialogue with each other. Then half is won.”