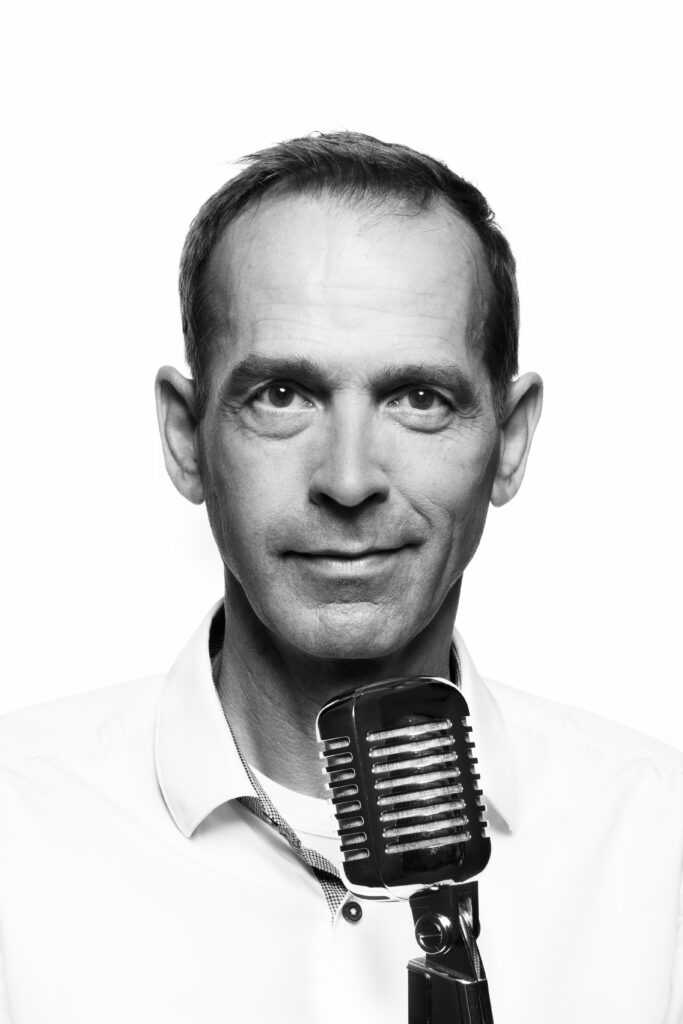 Organizer Amsterdam Gay Pride 1996 – 2005. Siep was the organizer of the first Amsterdam Canal Parade in 1996. The images went through CNN right around the world. In March of this year he received from the Mayor of Amsterdam, the Andreas Medal. He received this for his services to the appearance of the city of Amsterdam in general and for his contribution to the gay rights movement in particular. In 2014 a cooperation between the Andreas Culture Fund and the Amsterdam Gay Pride foundation was started to boost the cultural program and providing support of young gay artists and creative projects.