“Voluntary work is of great importance” 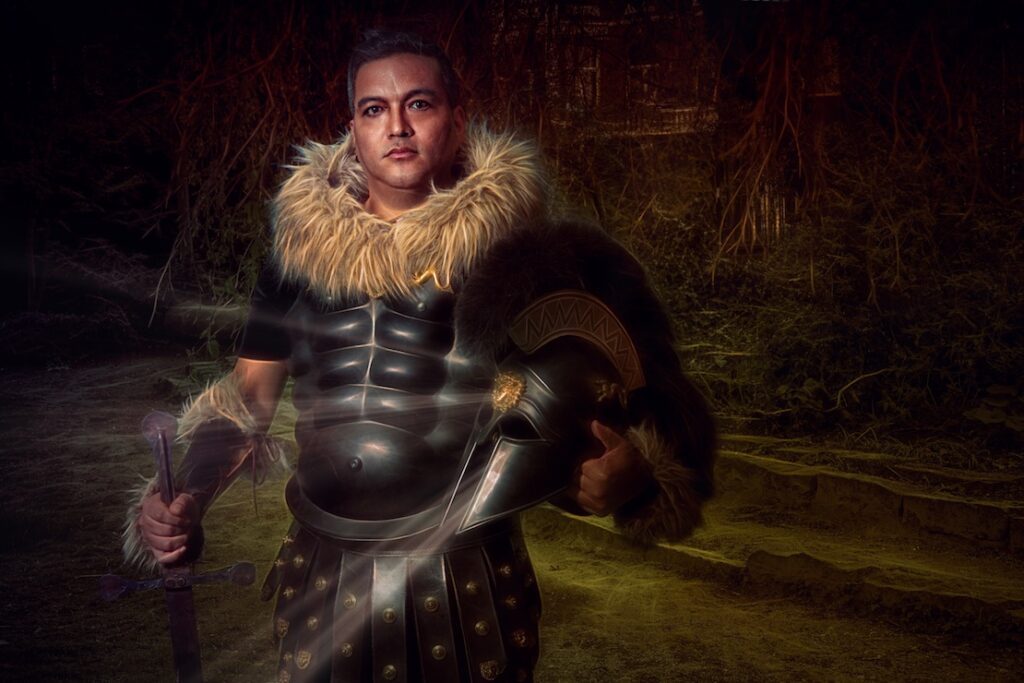 When he was asked to become Ambassador of Amsterdam Pride 2018, for a moment Vanny Reyes was speechless. “I was euphoric and almost could not believe it. It is such an honour.” Besides his work as an information analyst at the Amsterdam transport company GVB, in his spare time he is voluntary coordinator of Meeting and Empowerment at the COC Amsterdam. “It has become more than just something to do on the side. My aim is to raise volunteer work to a professional level.”

Vanny Reys (45) enthusiastically tells about his youth, studies, work and ambassadorship. He is the face of the bicultural Dutchman. His roots are in Aruba where he was born as the youngest son of two from the marriage of a Colombian mother and Aruban father. In this age of hardening in our society he is clearly not “the white person with privileges”.

Already before coming to the Netherlands, he has his coming out – unofficially. It is in the early nineties. “I then started to rebel against my parents. After their divorce, I told them. My mother understood. She already knew. But my father reacted differently: he was not happy at all and did not speak to me for years. “After agreeing to accept Vanny’s homosexuality in 2003, they are on speaking terms again. “Fortunately I can now enjoy being with my two parents again.”

As an ambassador, he is committed to volunteer work and, of course, to diversity and inclusiveness. That fact that he has been doing this for the Amsterdam COC absolutely is an added value. He knows the ropes when it comes to LGBT+ people of foreign origin. “Safety comes first.” He emphasizes that “not only organizing activities is important, but also helping you stand up for yourself and make your own choices.”

The theme of the Pride means a lot to him. Who is his greatest hero?

He does not have to think long before he answers: “All volunteers and my parents. Volunteers because in a limited time, with passion and their heart, they contribute to the acceptance of sexual and gender diversity. And my parents because they gave me love, support and above all a basis to be myself. ”

“VOLUNTARY WORK IS NOT WITHOUT OBLIGATION”