Not that long ago Marco Altena received Het Roze Amsterdammertje (The Pink Amsterdam Award) from Pride Amsterdam director Lucien Spee. With this award Pride Amsterdam is shining a spotlight on more than four thousand employees and volunteers. In an interview with the Gaykrant the winner gives their reaction. “It’s my crowning glory.”

Marco Altena is the silent force behind Youth Pride. Three years ago he became the proud president of the commission. “As a real dad he organizes, together with 17 other organizations, a unique and special program for the youth.” Spee says. It’s an important part of Pride Amsterdam. The youth are the Pride “owners of the future”. The goal of his Youth Pride commission is to give young people a platform where they can be themselves, in every way possible. Being together, doing together, making together, no matter your ethnicity, sexuality, gender, age, skin color or religion. The activities during Pride Park in the Vondelpark are becoming bigger and better every year, under the wings of Marco. For example, some time ago he had a big success with the scouts boat at the Canal Parade. 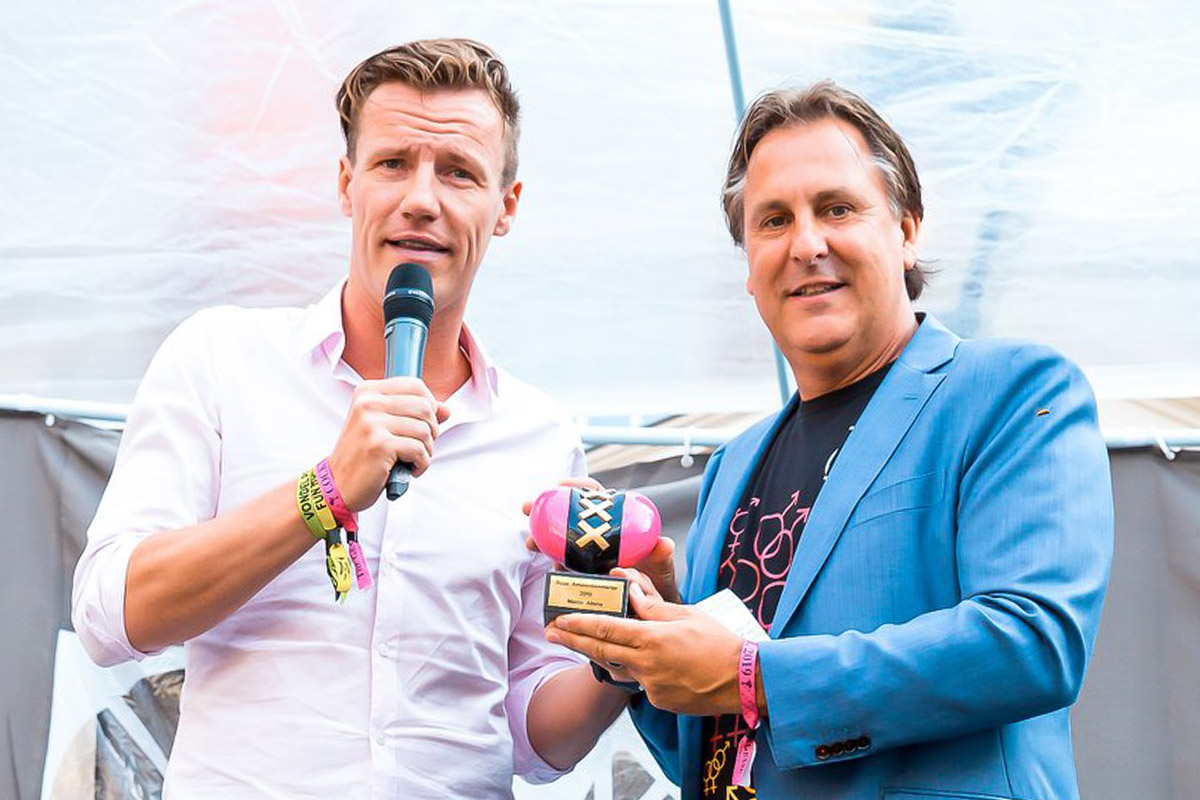