“Being yourself without prejudice” 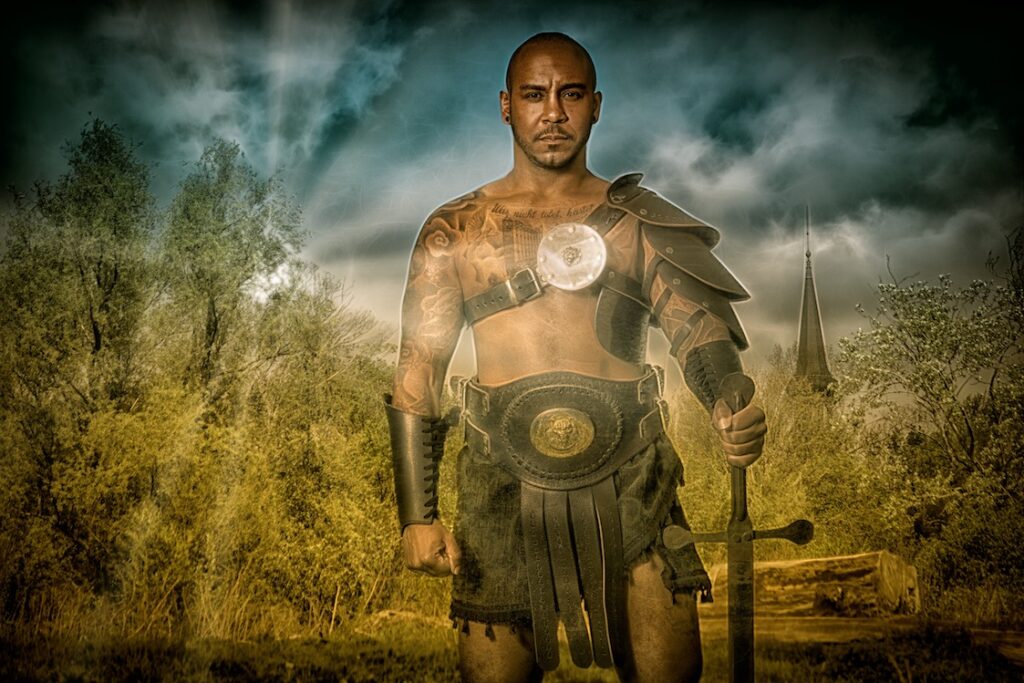 For Amsterdammer at heart Jackson Adney (41) being a Pride ambassadorship is nothing new. He was already ambassador of Trans United. He is visibly moved when he says: “With my story as a transman I hope to reach others. Even if it is only one person. ”

Jackson is born as a girl but feels more a boy when she grows up. “When I was 10, I felt very strongly that something was wrong. I was a lesbian tomboy.”

After hiding these real feelings for many years, at age thirty-five it finally all makes sense. Jackson decides to change gender.

It has been a long and intensive route and it has not always been easy. “While you are in the transition process, life goes on. For me the most difficult thing was the endless waiting.” After his transition Jackson is happier than ever. He finally is the man he always wanted to be. Smiling: “The more masculine the better. I even grow a beard now. ”

He emphasizes that the fact that he is a transman should not be something special. “I am a normal person who just happens to be a transman. This should not be relevant. Also, there simply are no rules about how you should behave as a man or woman.”

The role of ambassador fits him like a glove. “I am ready for this role. I want to touch and inspire people in their hearts with my story. Because even though the process can be difficult, there is always light at the end of the tunnel. And always stay close to yourself, because someone else cannot do this for you. ”

In the background his favorite song ‘Invincible’ by Michael Jackson can be heard. “He is my absolute hero. His music and voice bring me peace. He has known a lot of misery, but has also shown that you can succeed at anything if you really go for it. And of course the title of the song touches me deeply. You are invincible even though life has its ups and downs.”

Jackson is the perfect example that you can be happy as a transman or transwoman. “I can finally be myself without prejudice.”