“Ambassador with a royal touch” 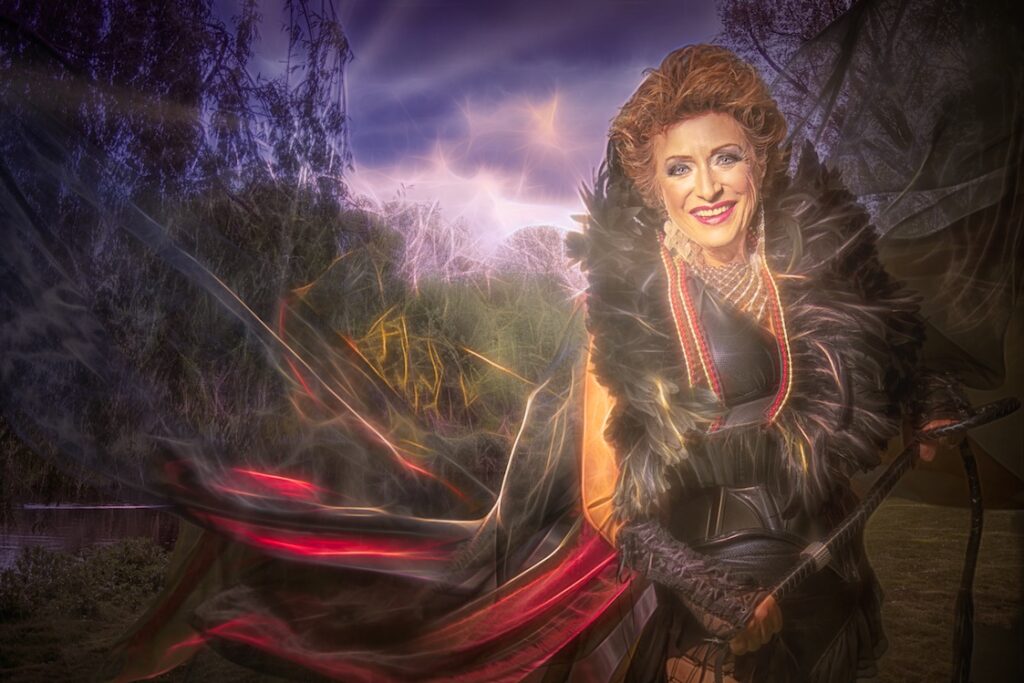 Mieke Martelhoff (71) has been the face of the world famous lesbian women’s cafe Bar Vivelavie for 37 years. A legendary cafe where the party never ends. In 1999 she received a Royal award for her many years of dedication. And to top it off she is now an ambassador of the Amsterdam Pride. She is radiating with pride. “I stopped working last year. It was time for the cafe to move on without me. ”

After the sale of her cafe she had a somewhat less enjoyable period. “It was not a pleasant time, but I am back on track.” When she was asked to become ambassador of the Pride, she got tears in her eyes. “It means something very special to me.” More than twenty years ago she stood at the cradle of the first Gay Pride. She remembers it like it was yesterday. “It was so different from now, but also so beautiful.”

She is a natural story teller who easily comes up with an anecdote. “One of the highlights was when I sailed along with my girlfriends on my boat during the first Canal Parade. We had all dressed up like sailors. It was dowdy like hell.” However, the boat parade became a resounding success. She smiles when she shows the photos of her cafe. “I could not have dreamed that Bar Vivelavie would become such a home for many lesbians. And because of its visibility I am sure the acceptance of lesbians increased.”

When we say that she herself is a figurehead, she remarks modestly: “I am not a hero myself. What I have done is normal for me. I have never thought about breaking taboos, this was just how it went.” She does not have any Heroes in particular, but she does admire the people who stood on the barricades to achieve the free LGBTI life that we have in the Netherlands today.

The growing intolerance towards the LGBTI community worries her. “I find it terrible that it is no longer possible to walk hand in hand as a homosexual or lesbian couple in the city. Our freedom is absolutely at risk.” She and her wife also experienced what is it like to be discriminated against. “It is truly horrible. And that is an understatement.”

Her advice is very clear: “Be yourself, don’t be afraid and behave the way you want to.”

“ENJOY LIFE. YOU BETTER ENJOY LIVE WHILE LIVING IT, BECAUSE YOU ARE GOING TO DIE ANYWAY.”