“Every story is different, but at the same time universal.” 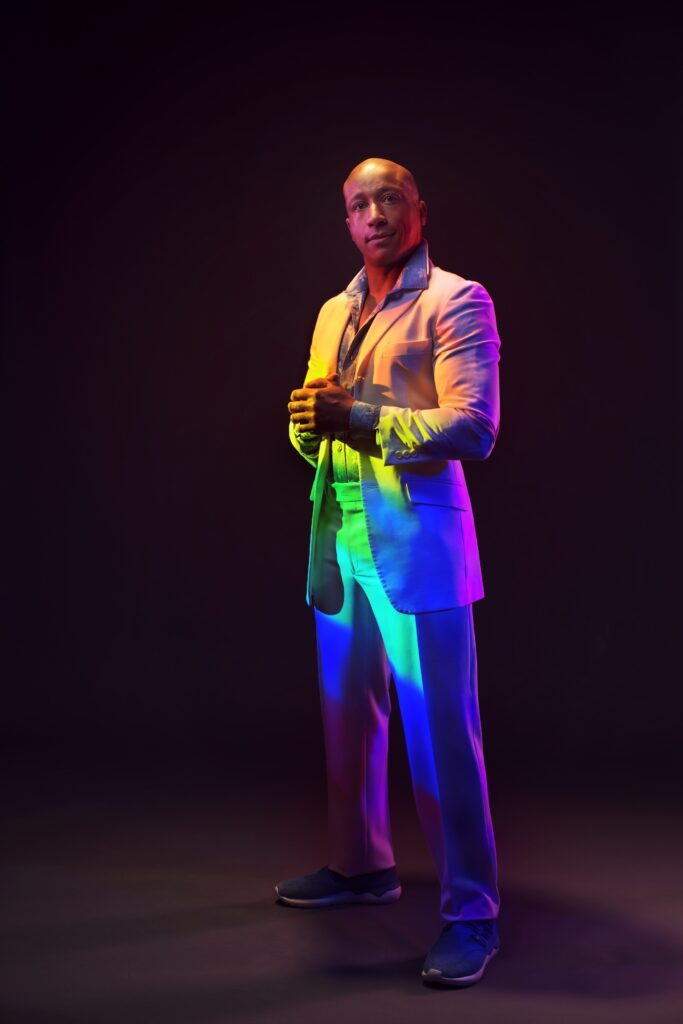 “A place in the media for LGBT’s”. Ambassador Raymi Sambo is sober about his coming out. “I had a boyfriend and I told my family about it. I never felt the urge to give them an explanation, because they never introduced themselves as heterosexual”. Raymi loves to create new things, to devise and implement. That’s why he started directing and producing next to acting. Besides his own work he also directs for others. He has his own theater group for ten years (VIG) and is nine years associated with theater group ZEP. Lately he started producing (short) movies. The main subject within these movies is dealing with the image of LGBT group. “It is time that LGBT’s get the correct image in the media, so not as caricatures, but as real people. Where are the series, movies, plays in which the love between people of the same sex to be shown on a pretty honest way? You can show the world that the problems we have are human, regardless of color or orientation”.