“Proud to be living in a free country, I cherish that freedom each day.” 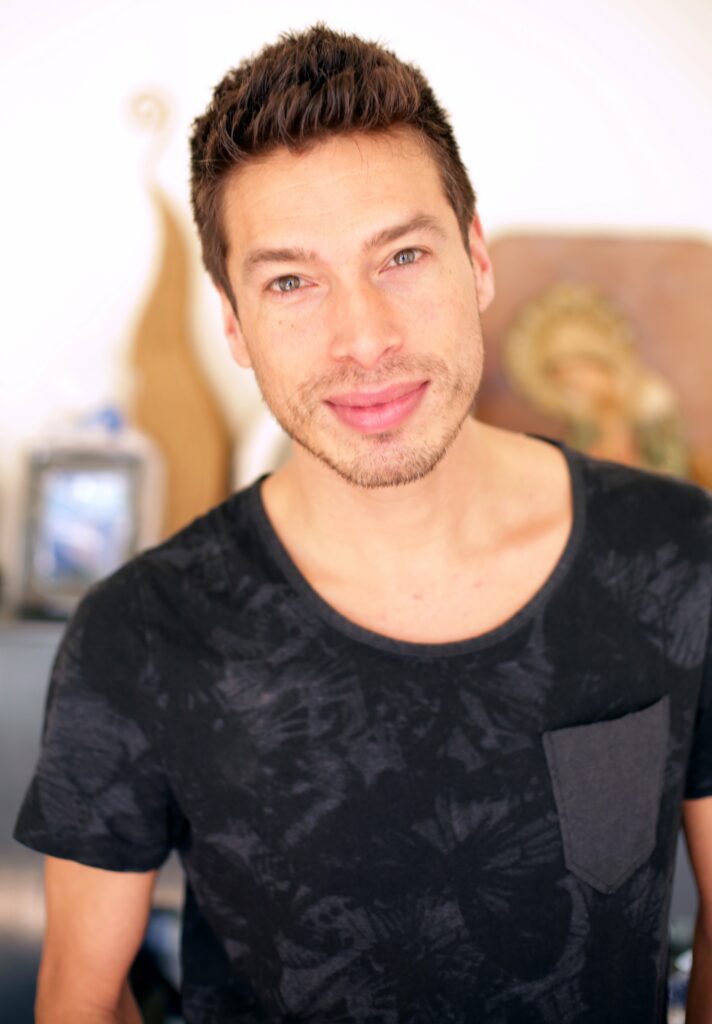 Dutch singer. In 2011 he released his debut album ‘One Night’, but became known to the general public in 2014 when he entered the talent show ‘The Voice of Holland’ in which he finished second. In 2014 he opened the ‘Arts & Culture Pride’ of the Amsterdam Gay Pride in the Van Gogh Museum, together with famous Dutch singer Liesbeth List. “Especially now, it is very important to connect with each other. With other LGBTI’s, but also with anyone else who crosses our path.”